Getting to Hotel le Mottaret

Which route will you take to join us and come spend an exceptional stay in Hotel le Mottaret? All will of course depend on the mode of transport that you prefer because all roads lead to Meribel…well almost!

If you’re coming by car, you will need to take the A43 and A430 motorways to Albertville before taking the national N90 to Moutiers. You should then take the D90 in the direction of Meribel les Allues and Mussillon, then direction Meribel and finally Mottaret. You’re almost there; just take the first road on the right, le chemin Cardon. You have arrived!

If you’re coming by train, you need to stop at Moutiers station located 11 miles from the resort, before making one bus connection to Meribel then one last quick step (10 minutes) by free shuttle bus to Meribel Mottaret.

If you’re coming from far away and prefer the plane, the three closest airports are Chambéry-Aix (59 miles), Geneva-Cointrin (83 miles) and finally Lyon St Exupéry (114 miles).

The ultimate option provided by the Meribel resort is Altiport Robert Merloz. Located only half a mile from the resort, this option will allow you to land a light aircraft or helicopter. A luxury for all those who would like to start off their stay landing in the middle of the snowy mountains.

Going to Meribel via helicopter

An exceptional stay in Meribel must begin with a no less exceptional arrival into the resort! With its prestigious history, unique setting and being well-renowned, Meribel is facilitated to welcome its prestigious guests in style. One can land directly in the heart of Meribel, located 1717 meters above sea level. You will fly over part of the 3 Valleys and see beautiful picturesque views.

After landing, you just need to take a free shuttle bus from Meribel Center to Meribel-Mottaret to reach the hotel Le Mottaret. The hotel has luxurious rooms, terraces with a Jacuzzi, the well-known renovated Café del Mott restaurant and it is situated in a quiet location yet being right in the centre of the 3 Valleys. You truly will begin your very prestigious stay at the hotel le Mottaret. 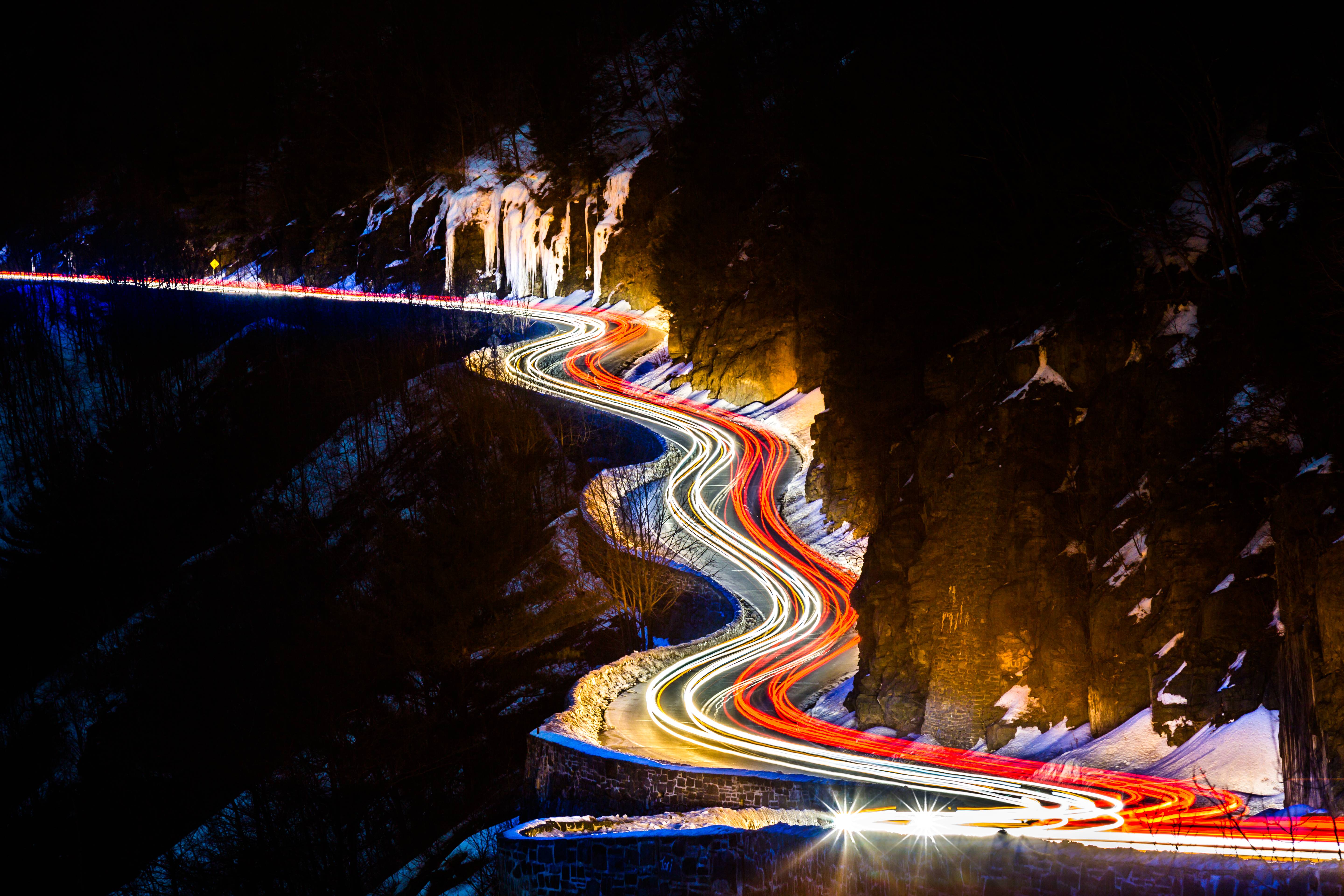 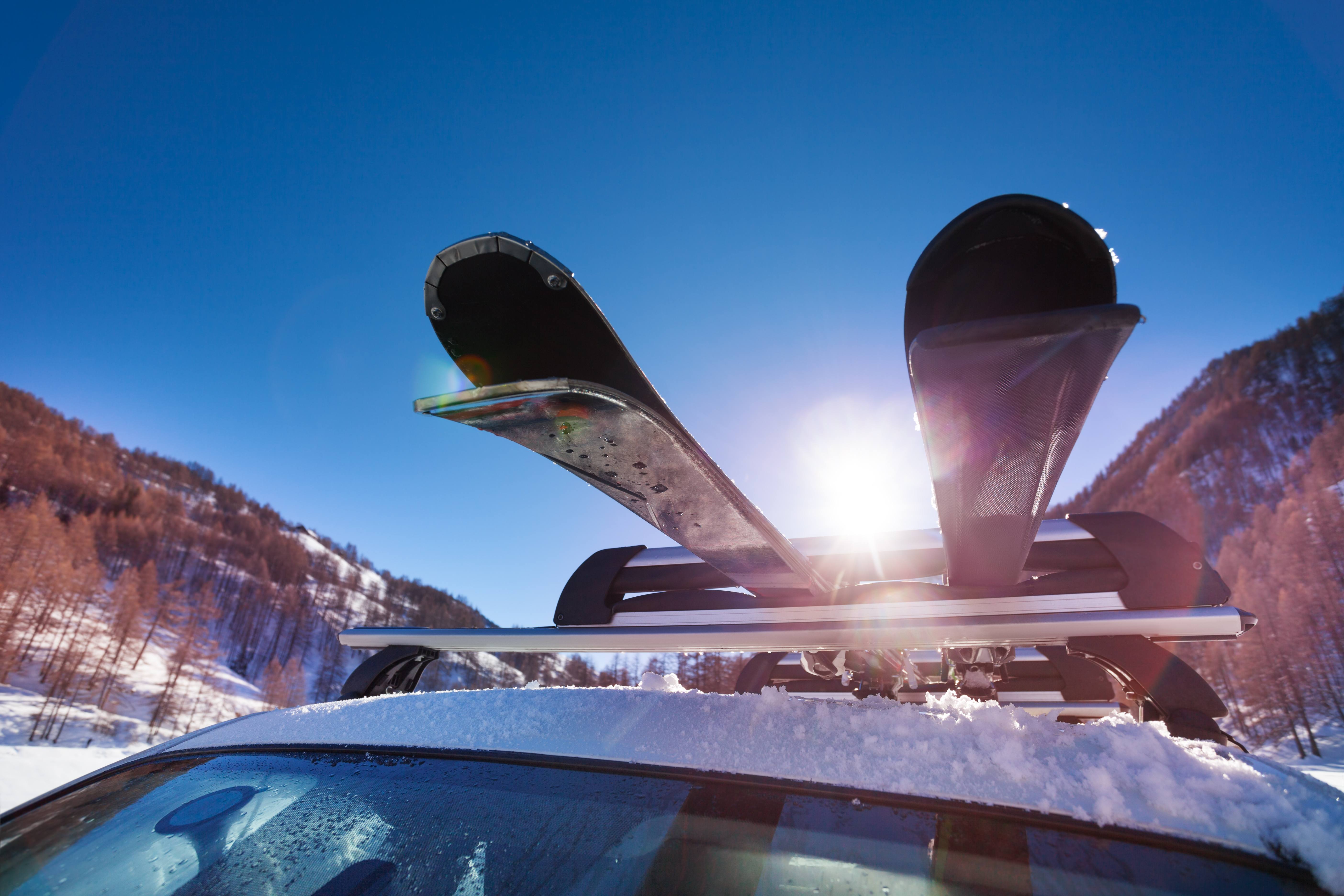 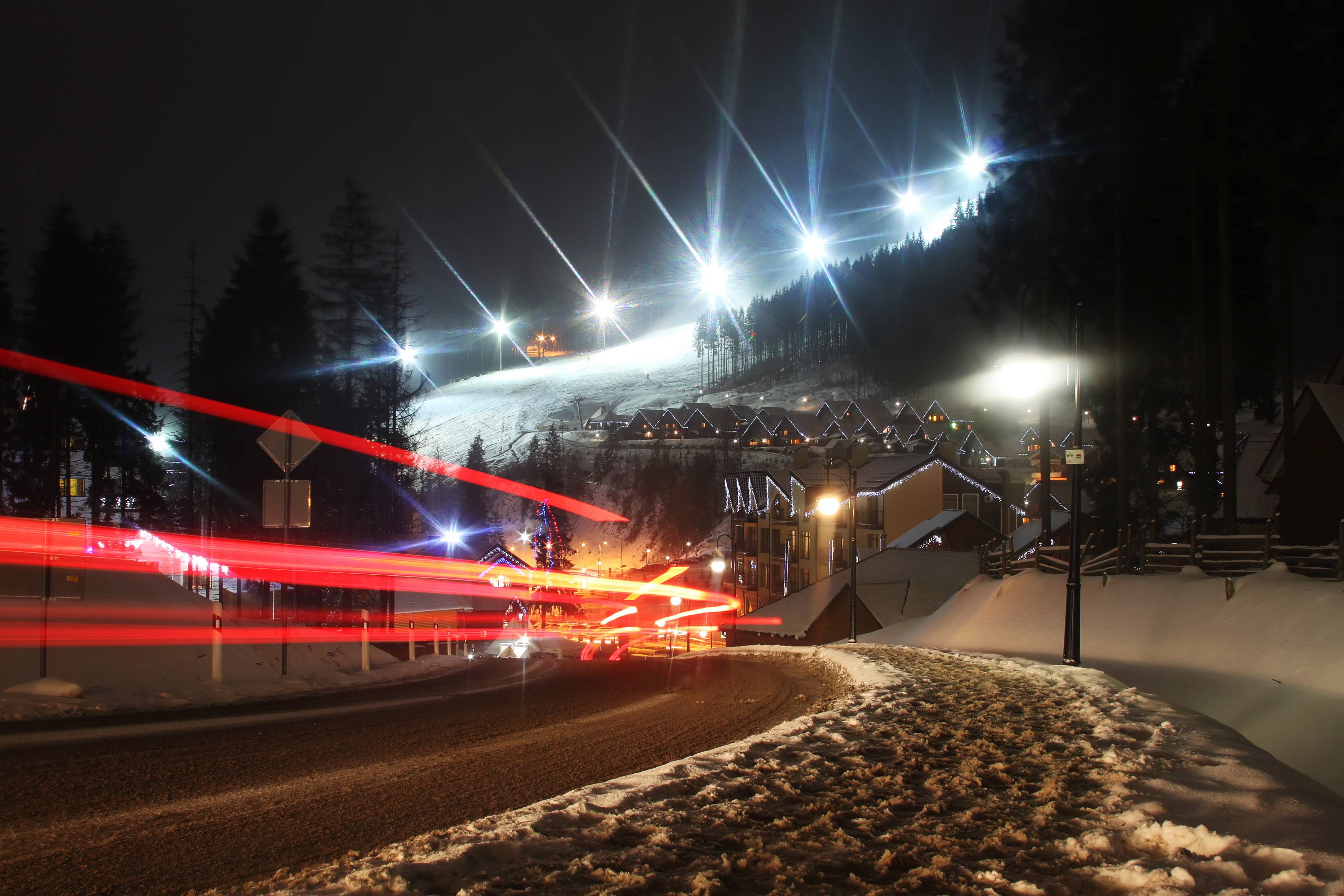